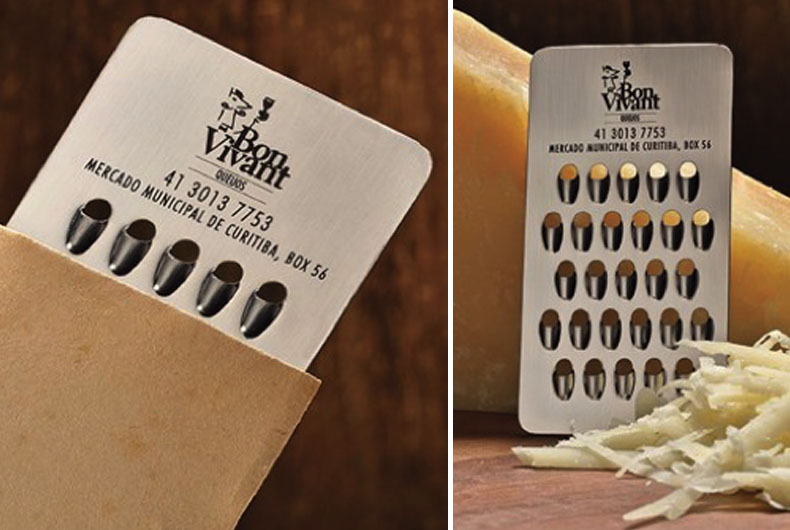 Sometimes, we get the sense that people still think that paper is stuck in the era of Bartleby the Scrivener. You know, the Herman Melville character? The one who wastes away in an office, his desk window overlooking a brick wall, refusing to spend his days tediously copying documents by hand? Yeah, that’s the one, and he’s no fun. Surely paper is just as milquetoast, merely the symbol of office drudgery (and we’re not even going into the Office with a capital O…).

Actually, it’s just the opposite — paper is the most fun it’s ever been over its more than 900 year history, and it’s only getting funner. Want proof? Here are a few ways paper is coming back in style… as if it ever left… 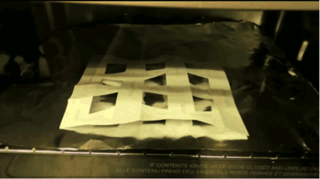 Oh, great, you may think. Another way to outsource a human’s job to a machine; we always knew origami was an art best suited for robots. Kidding aside, the idea is actually ingenious: engineer Ata Sina perfected the design, in which polymers coat the paper’s surface and shrink when heated, causing the paper shape to contract. With a bit of clever sleuthing (and some computer-aided mathematics… there go the robots again…), he can figure out just how to crease and prepare the paper for curling up into a preferred shape. Imagine the possibilities for interactive marketing, or easy paper-airplane-making on the go! 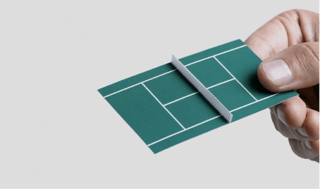 e’ve gone from paper at in its most complex shapes to paper at its simplest, but that doesn’t mean that there aren’t creative uses for this tiniest of paper-art mediums. Business cards are a great, subtle way to utilize paper’s versatility to showcase your creativity, especially in the context of more serious business interactions, when showing your more fun side might be tough. Take a look at some of these examples, like the tennis one above we just love… get it? Sorry, couldn’t help it, we hope you don’t find paper puns too cheesy...

This one is so high-tech, it doesn’t actually seem like it truly exists. In addition to being really Swedish and fairly awkward, the video above attempts to explain Ericsson’s concept: through printed batteries, sensors, and antennae, Connected Paper can respond to a user’s touch by sending signals through the user’s body to their nearby devices, delivering key information instantly. Apparently, CNET has actually seen the thing running (roughly), so we’ll take Ericsson at their word, especially because this technology has a lot to say about the continued relationship between paper mediums and marketing potential. 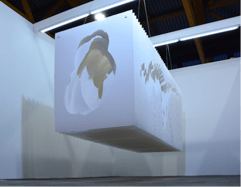 We’ve gone from the age of tomorrow to the age of the cavemen… har har. But really, these large-scale sculptures by Angela Glajcar are deceptively simple. Using paper-transforming techniques at their most basic (quite literally ripping her way through the material), she is able to position each sheet linearly to create chasmic illusions. The effect may look natural, but then again, it takes a brilliant mind to think a sheet of paper can turn into a mysterious grotto.

Perhaps you feel a little bad that you ever thought paper was boring. Perhaps you’re even a little intimidated by all the paper geniuses above. Well, we’ll let you off the hook this time. Here’s a tutorial on how to make your own paper crossbow, so you can be a bit of a paper genius yourself….

...just make sure you don’t give anybody a paper cut. Nobody’s been able to invent a solution to those, anyway!

Will Weatherly is a freshman at Brown University in Providence, Rhode Island. He is a marketing intern and content contributor at Springfield Printing Corp. in North Springfield, Vermont.