The History of Book Printing and Binding

We’ve become so accustomed to books that we no longer marvel at them. When was the last time you held a book and thought, “Wow, how incredible that all of these sentences have been printed together, across many pages, but all contained in one convenient volume!” It wasn’t always like that, you know. Although it may not seem like it anymore, it is nothing less than a miracle of innovation that we can walk into stores or click a few buttons online and easily acquire a reasonably sized, printed book filled with the same text that hundreds, thousands, or millions of other people are also reading.

Our ancestors were working with sheets, scrolls, and tablets. (No, not like an iPad, like slabs of clay.) People began carving characters into moist clay in Mesopotamia in the 3rd millennium BCE. Ancient Egyptians had a slightly more manageable way to share the written word. They would use a material similar to thick paper called papyrus. If they needed to, they would paste several sheets together and form a scroll. That way they could roll it out and read all the text, which would run horizontally on one side, divided into columns. Romans also used tablets, but these were made of wax-coated wood, and were used similarly to how chalkboards have been used to teach children. Around the 3rd century BCE, Romans began writing on parchment, which was made using the skins of animals, and binding those pages together.

Most consider the codex to be the precursor to the modern book. Codices have been around since the 1st century CE, but they really became popular between the 2nd and 4th centuries. They were bound by stacking the pages and securing one set of edges. This was much more convenient than a scroll because the reader could access any point in the text accurately and quickly, especially in those that had a table of contents and indices. They were also easier to create since the pages were made of sheepskin vellum, which meant scribes could write on both sides.

What’s somewhat shocking is how long this format lasted. The next significant change in the book production world didn’t happen until around 1450, when Johannes Gutenberg introduced the movable type printing press. This removed the need for scribes to hand-write the text in every copy of a book. The printing press made manufacturing easier, which made books cheaper. Suddenly, reading became more accessible to the masses.

The use of the invention caught on like wildfire. By 1500, 8 million books had been produced by 1,000 printing presses throughout Western Europe. Because Europe already had established trade routes, it wasn’t too long before Gutenberg-style printing also spread to other continents. In North America, Elias Boudinot, a Cherokee Indian, used a printing press to publish the tribe’s first newspaper, the Cherokee Phoenix, in 1828.

It wasn’t too long after that the pace picked up even more and the Gutenberg printing press began being displaced by industrial innovations. Steam printing presses and steam paper mills made book production even more efficient and inexpensive. Also, in the early 1800s, people started making paper from wood pulp. This was another aspect that lowered the cost of manufacturing books. You can learn more about how paper was made prior to that by reading our blog, “Paper Through the Ages.”

In the mid-1800s, David McConnell Smyth invented, patented, and began manufacturing the first sewing machines designed specifically for book binding. For the next three decades, the Smyth Manufacturing Company would expand the business to include machines made for gluing, trimming, and case-making. Some of these machines are still being used today!

Case-making refers to manufacturing hardcover books. The invention of paperback books came even later. Perfect binding is the method used to manufacture them. Although the method was invented in 1895, its use didn’t become popular until the 1930s when publishers Albatross Books, Penguin Books, and Pocket Books began releasing paperback options. Early perfect binding used cold glues, which became brittle over time, causing books to fall apart. In 1940, Dupont introduced a hot-melt adhesive called EVA (ethylene-vinyl acetate) which replaced the original cold glues. This adhesive did create more durable, lasting paperback books, but the process still needed some perfecting.

Finally, in 1989, PUR (polyurethan reactive) adhesive was introduced. It requires the same application process as EVA, but less adhesive is needed to make even stronger and more flexible books. PUR binding creates a very attractive result, even for books with low page counts, especially because the adhesive is clear. Although EVA adhesive is also still widely used today, since it is designed to be reactivated when heated, it can be problematic. If books bound with this method are in too hot of an environment, the adhesive can re-melt, and if it’s too cold, the adhesive can crack.

Once PUR adhesive sets, it cannot be reactivated. PUR adhesive also works well with a wider variety of paper stocks. Plus, it has 50% higher resistance to page pull-out than EVA adhesive. Overall, PUR adhesive creates attractive books that will hold up for years, whether they’re kept on a shelf or read lovingly over and over again.

Now that it’s common to have computers in homes, book printing seems like no big deal. In some ways it’s not. The self-publishing process can be quite easy, especially when you enlist the help of print professionals. Isn’t it amazing to think about all the technological advances humans had to make for us to get to this point? SPC offers a wide variety of post-press services and regularly teams with binding partners. We can help you turn your printed words into beautifully bound books. Contact us today for more information.

Paper Crafting with the Cricut 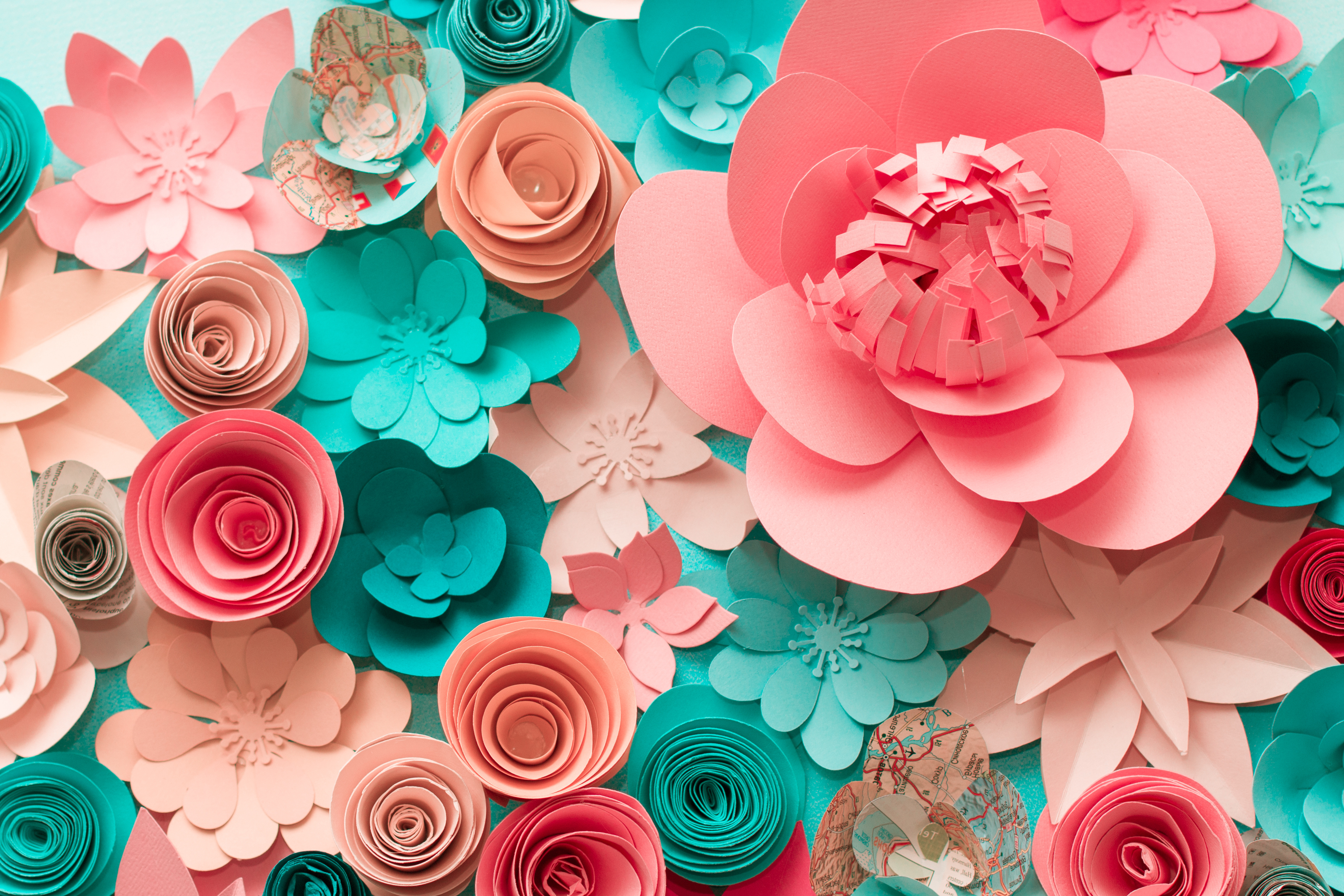 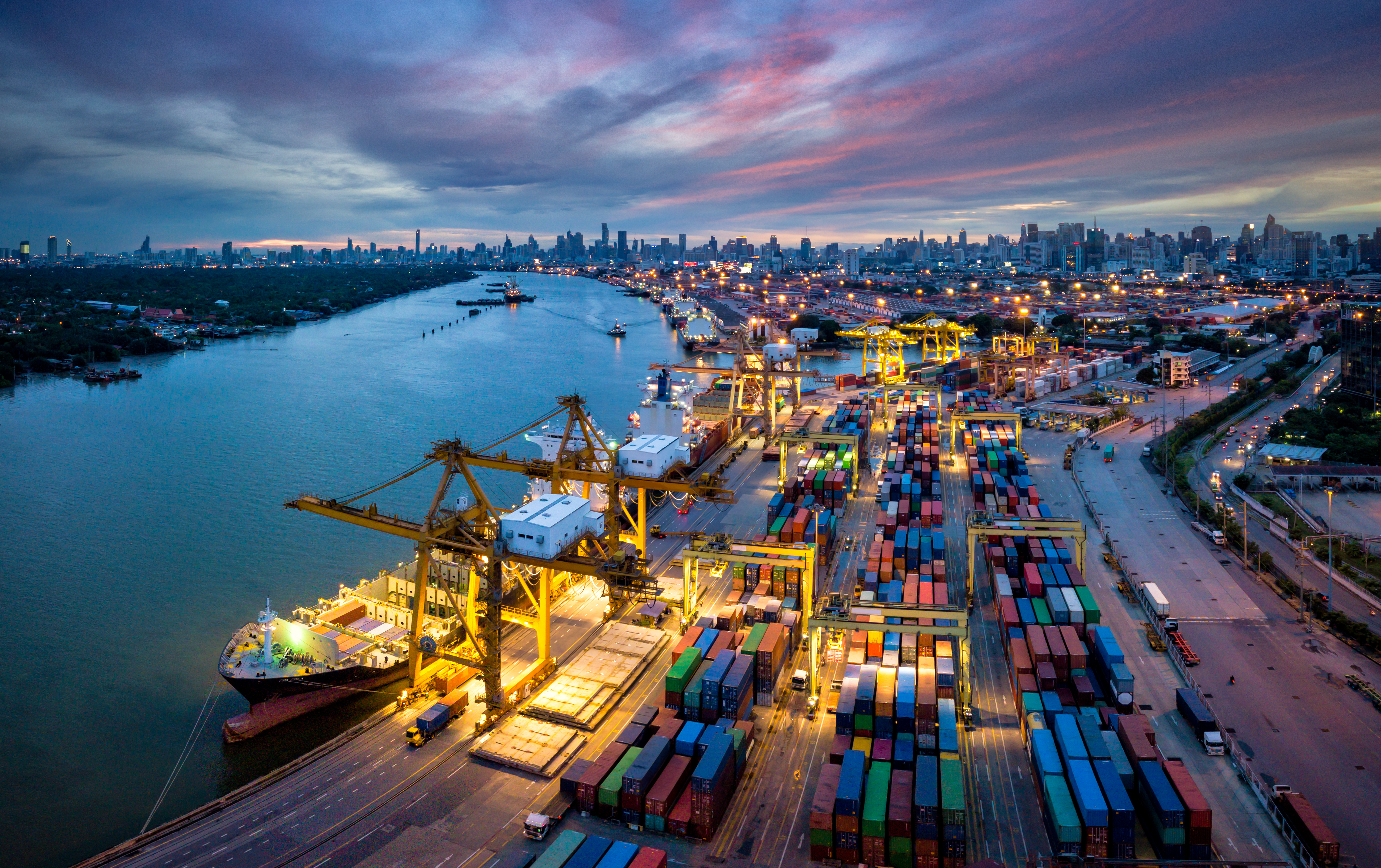