As printers, we’re not usually ones to show off (we want your ideas and designs to shine instead!) but a few weeks ago we made an exception when we printed our Craft Beer Calendar for 2017. We worked with brewers like the Von Trapp Brewing Company in Stowe and Zero Gravity Brewery in Burlington to print some gorgeous photos of their frothy goods. We admit, it was a bit of a brag… not about the quality of our presses, but something that might be far more brag worthy: the fact that we live, work, and print in the craft beer capital of the world.

If you don’t live here in Vermont, beer might not be what you would associate with our beautiful state; you probably picture hoards of leaf peepers inching their way up I-91, with traffic as slow as our other claim-to-fame, maple syrup. But for locals, beer is an essential part of the Vermont character — with one VT brewery for every 24,000 people, our state has the most breweries-per-capita of any state in the union.

Why would a tiny, semi-mountainous state be so hopping (get it?) with beer-related business? It isn’t because Vermonters drink the most beer — that distinction, coincidentally enough, goes to its twin neighbor  — and it isn’t because Vermont looks a little like the craft beer homeland of Austria, despite the fact that Von Trapps now call our state home. All the thanks for the Green Mountains’ golden drink can be traced back to a rich history of beer-innovators, a community of creative, enterprising people who inspire us here at SPC just as much as their beer does.

Here’s a couple of things VT’s ingenious brew-masters give us Vermonters to brag about:

We are (certifiably) home to the best beer in the world.

… or rather, the honor should be one of the breweries we featured in our calendar, The Alchemist in Waterbury, VT. Brewers Jen and John Kimmich have been concocting their famous Heady Topper IPA since they opened The Alchemist brewpub in 2003, but it wasn’t until they started canning the beer in 2011 that rumors of its aromatic, hoppy glory started spreading around the country. The beer was rated by Ratebeer.com as one of the best beers in the world, and the Chicago Tribune called the beverage “a complex web of genius.” And the real reason it gives locals a chance to show off? You can only buy the beer within its 20-mile distribution radius, making it nearly impossible to find out-of-state. Its makers want to focus on its quality, not its quantity: only 100,000 cases of Heady Topper are sold every year, a figure matched by Bud Light every three hours.

Read now: The Benefits of Using Calendars as a Marketing Tool

Heady Topper’s extreme rarity isn’t an uncommon situation in this craft beer mecca. Most of the best breweries here are just as small and choosy about their beers, so few distribute nationwide. When one Californian beer fan called the owner of Greensboro’s Hill Farmstead Brewery, asking where he could sample some of its famed concoctions, he got the hard truth: “You have to drive to the airport, get a ticket, fly to Burlington, rent a car and drive an hour and a half to the brewery.” That might seem like a pipe-dream, but for adventurous beer-seekers across the country, it’s a challenge they’re willing to accept. It’s not uncommon to see license plates from every state in local pubs’ parking lots, and publications like Bon Appétit even publish articles on how to take an “epic, beer-fueled trip around the state of Vermont” (though we have to admit, fueling your road trip with beer instead of gas sounds more like a recipe for disaster than for a good craft brew).

We invented a whole new breed of IPA.

Beer connoisseurs always cite California as the homeland of these strong, extra-bitter beers, but East Coast pioneers like The Alchemist have been forging new ground in the IPA world. Some have debated whether “the Vermont IPA” is really a new species, but experts such as those at Men’s Journal cite the beverage as less bitter and more aromatic than its West Coast cousins. Now even breweries in states like Oregon are catching on to the new trend bubbling out of our region, and IPA recipes and techniques are flowing around the country faster than the beverage. We still like to claim to be the progenitors of this less-bitter beverage… but we sure aren’t bitter about sharing the IPA love.

Vermonters race for our beer... Literally.

Maybe it’s just us, but we usually don’t associate drinking beer with a lot of physical activity (we usually get kind of loggy and sleepy instead… maybe it’s time to switch to lighter ales!). But just like our robust varieties of beers, some local fans of the beverage are hardier than your average beer-lover. One local resort, the Stoweflake Resort and Spa in Stowe, holds an annual Craft Brewers Race, where over 1,000 runners can sprint to the finish line… for a souvenir pint glass and a chance to sample from 20 local breweries. So if running to Vermont to drink our beers isn’t enough for you, you can run to drink our beers when you get here, too.

We’d like to thank the VT brain juices flowing to make the state the craft beer capital, and all the breweries who helped us with our 2017 Craft Beer Calendar. We can’t say we don’t get a little thirsty every time we use it to look for the date… but perhaps that’s our fault for making a calendar out of all of your great beer.

Web2Print: A Hive for the Busiest of Bees 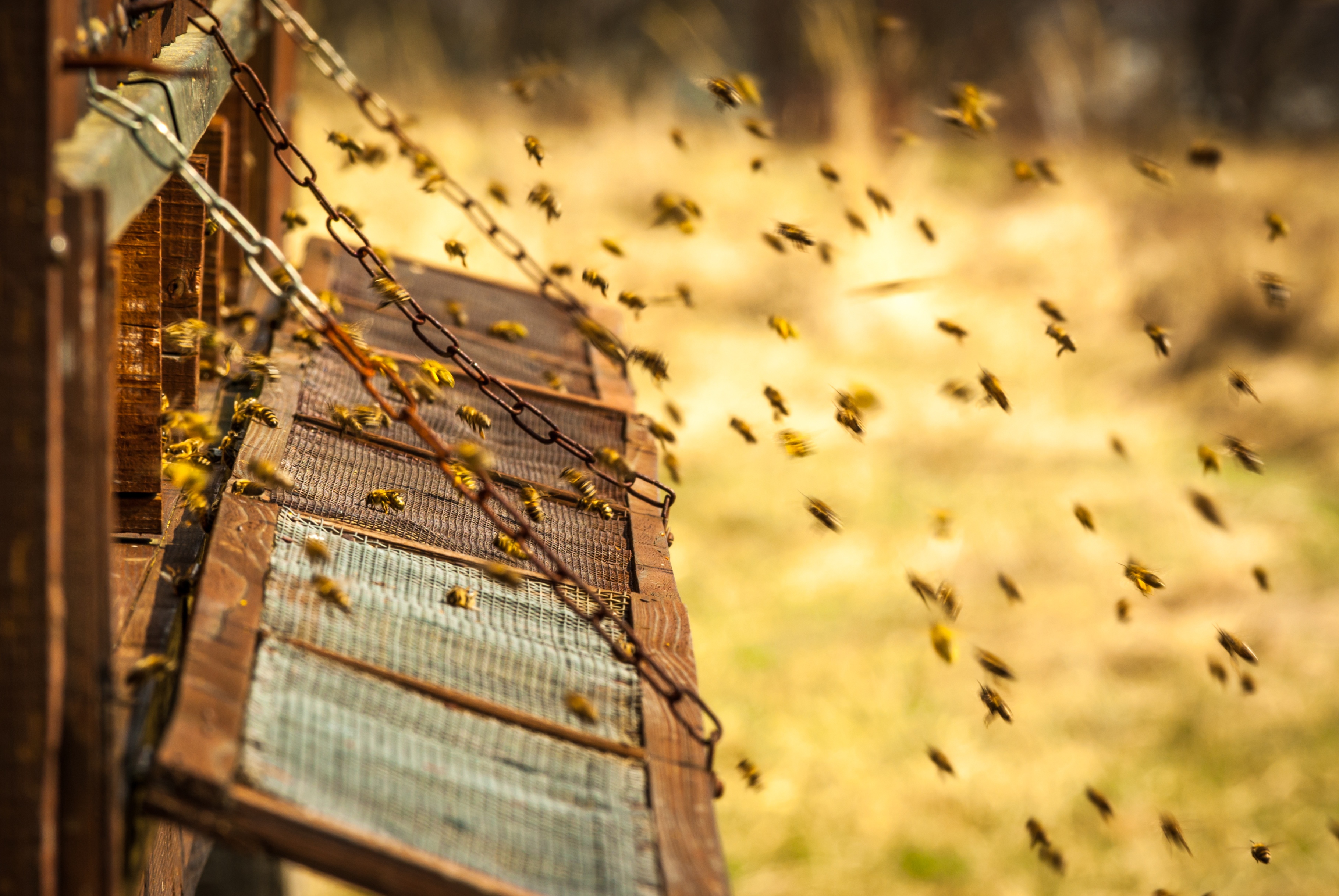 A Millennial Marketer On His Generation’s Paradox 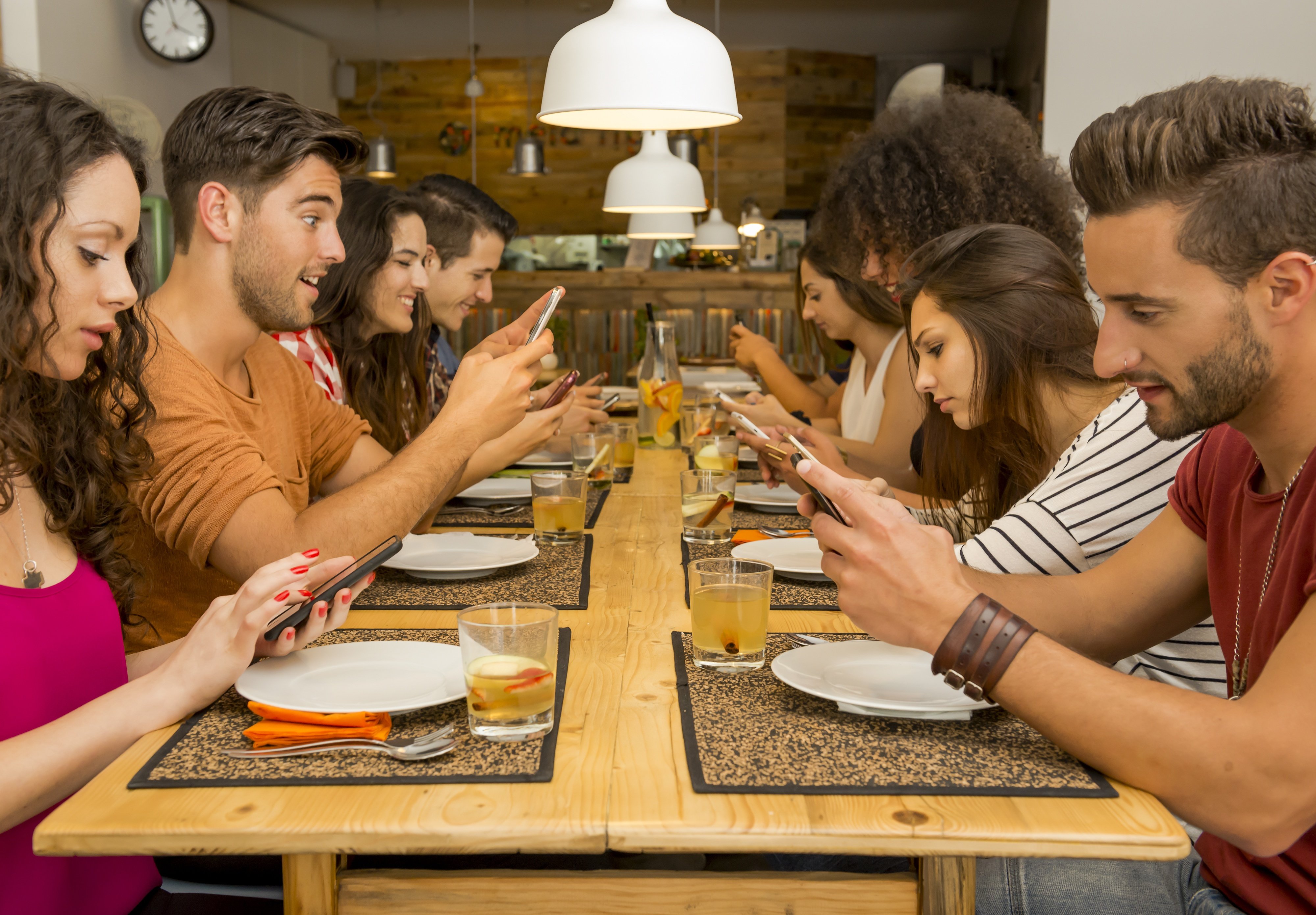